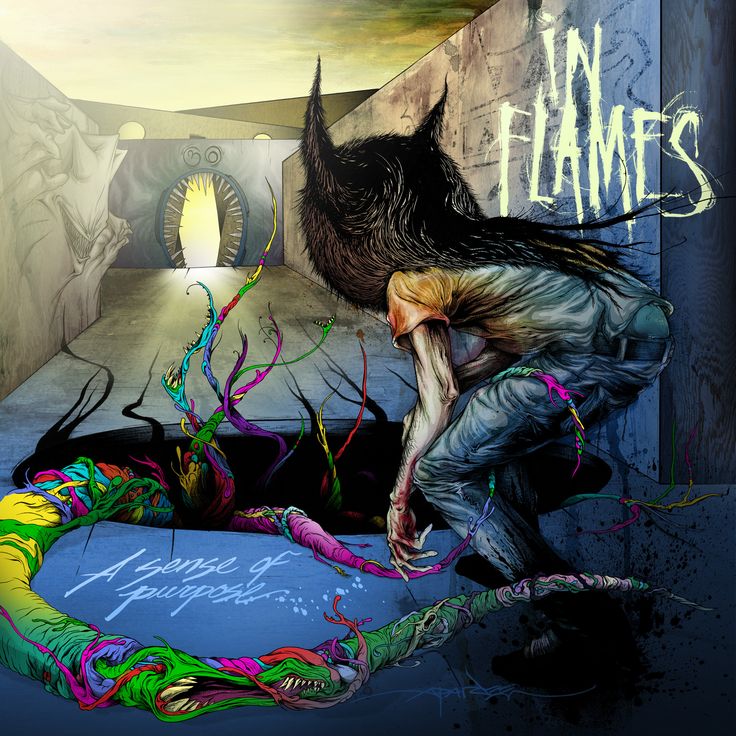 Despite the replacement of previous singer, the album received generally positive reviews upon its release. A music video was filmed for the songs 'Noumenon & Phenomenon', 'Ascension Chamber' and 'The Iconoclast'. From late October 2009, Scar Symmetry took part in the Neckbreakers Ball Tour alongside, and. In February 2010, Scar Symmetry announced that they were to support head-liners at the 'A Taste of Extreme Divinity' tour. Towards the end of 2010, they toured with in the and - starting in on 16 November, and finishing in on 18 December. The Unseen Empire (2011-2013) [ ] Scar Symmetry's fifth album, titled, was released in Europe on April 18, 2011. Drummer Henrik Ohlsson states that the title of the album 'seeks to expose the hidden hand of the elite that pull the strings of mankind in order to fulfill their agenda of global domination'.

The album is the band's best-selling yet in America in terms of first-week sales. It sold 1,500 copies, landing it at number 11 on the Billboard Heatseekers Chart. The band unofficially started to write their next record. In August 2013 the band announced that guitarist Jonas Kjellgren had left the band due to scheduling conflicts with his studio work and his other bands Raubtier and Bourbon Boys. Kjellgren has not been replaced officially, but his place is occasionally taken by session guitarists for live shows.

The Singularity trilogy (2014-present) [ ] On 20 January 2014, the band announced that they were working on a trilogy of albums, all revolving around the theme of. The artwork for the first in the series of albums, was revealed on the same day, along with a short clip of a pre-production demo for the new album. This album marks the first Scar Symmetry album to be produced, mixed and mastered entirely by Per Nilsson.

Phase I: Neohumanity [ ] The band explained that the first phase of the trilogy would be centred on the rise of 'artilects (artificial intellects) with mental capacities far above the human level of thought' and that 'by the year 2030, one of the world's biggest industries will be 'artificial brains,' used to control artilects that will be genuinely intelligent and useful.' As well as this, the lyrical content will focus on the divide between 'those who embrace the new technology and those who oppose it' due to the social issues caused by the rise of artificial intelligence and the emergence of transhumanists adding artilect technology to their own bodies. Phase II: TBA [ ] On January 9th, 2015, Scar Symmetry announced that vocalist Roberth Karlsson had a child on the way, so the band would not do any touring until the Fall of 2015, at the earliest. In the meantime, throughout 2015, Per Nilsson and Henrik Ohlsson would be writing Phase II of the planned album trilogy. Jokingly, they stated that the album would be entitled, 'Phase II: The Force Awakens', but then later clarified that the actual album title would be 'much cooler', and didn't want to risk a lawsuit over naming their album after the new Disney owned Star Wars film. As of July the album has yet to be recorded, nor is there a scheduled release date, although it's been heard that it might be released next year.

On November 16, announcements were made to enter the studio and record Phase II after finishing the tour the week after. On December 7, Phase II has just started being recorded.

In February 2017 via their facebook page Scar Symmetry announced that album will be released in 2017. However, as of January 2018, there has been no release of Phase II. Band members [ ]. • Patrick Rennick.. Metal Review. Archived from on November 2, 2007.