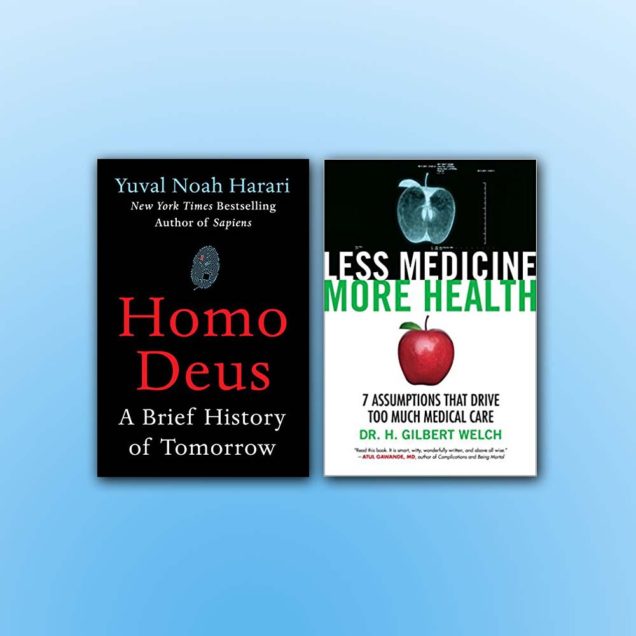 Credit Patricia Wall/The New York Times HOMO DEUS A Brief History of Tomorrow By Yuval Noah Harari Illustrated. In retrospect, some books seem tailor-made for the thought-leader industrial complex. Yuval Noah Harari’s “Sapiens: A Brief History of Humankind,” which came out in the United States two years ago, was clearly one of them. It earned Harari an invitation to in 2015. (Your book doesn’t become the toast of the ruling class if you don’t put in your time on the international yak-yak circuit.) Within a year, the country’s most influential people were reading it. Mark Zuckerberg for his online book club. Barack Obama on television.