Have to respectfully disagree & respond to ijin1 comment below re non of Run-DMC's albums being very good. You have to reply to that don't you?! If anyone is looking for a classic rap album to start off their collection then look no further than 'Raising Hell' by Run-Dmc. It's probably this album more than any other (alongside The Beastie Boys' 'Licensed To Ill') which is responsible for kick-starting so many people's love & devotion to the music & art of hip-hop during the mid to late 1980's - including mine. In fact it's this album which - in my view - ushered in the nu-skool 'golden-age' of rap of the late 80's. It was groundbreaking on many fronts. I remember hearing the first track 'Peter Piper' and being knocked sideways - it's a stunning track and still, and will always, sound great. 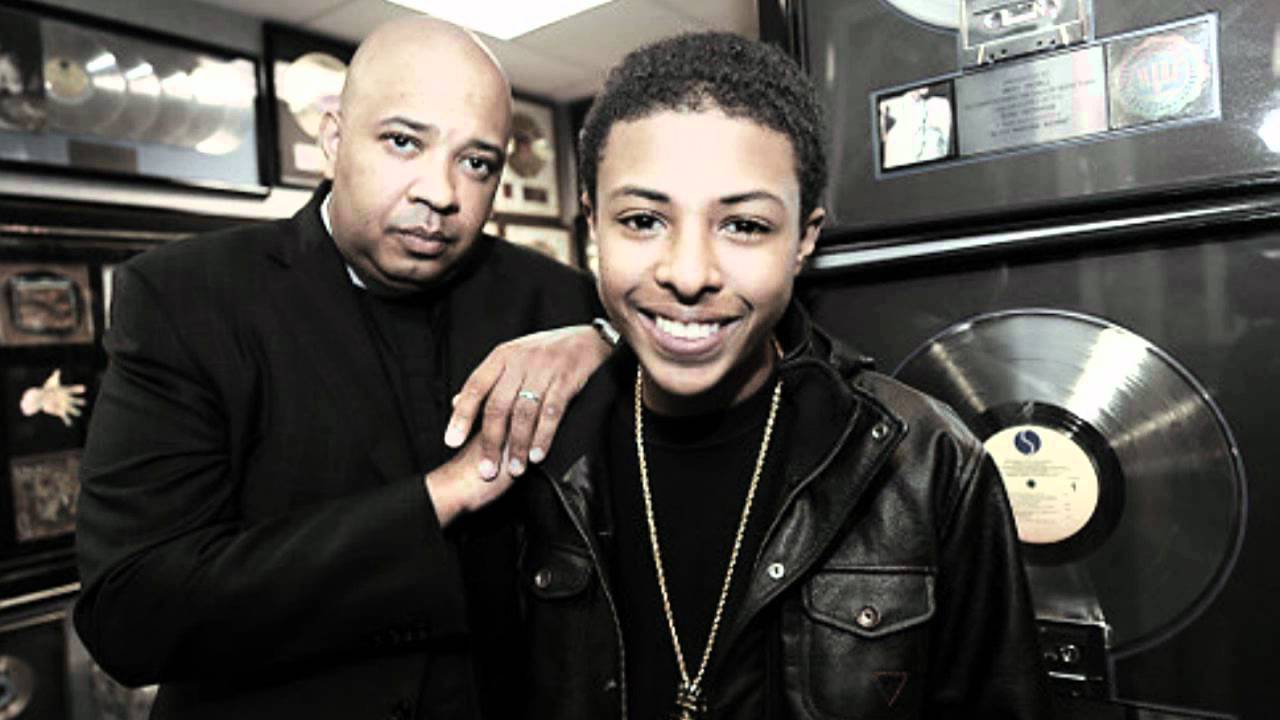 Authorization Code For Ezdrummer. And it just goes on; It's Tricky, My Adidas, Walk This Way to my fave three tracks: Is It Live, Perfection & Hit It Run. It ends on a positive message with the excellent Proud To Be Black.

I think Chuck D of Public Enemy declares it his favourite ever rap LP - you can't get much more of a recommendation than that surely! They then seemed to disappear for quite a long time, I think they were having label issues & trying to leave Profile to join Def Jam and it didn't work out and it put everything on hold. But they returned in '88 with the truly fantastic Tougher Than Leather. This for me is their best album and their crowning glory. It was one of the best rap albums of '88. Every track is stunning - I can't find a weak track on it. But because '88 was such a momentous year for rap albums - perhaps the best year ever - it seemed to get lost amidst it all, forgotten and by-passed by many rap fans at the time.

If TTL had come out the year before - when it was probably due to be released anyway - it would probably have been declared the masterpiece that it is. If proof is needed just listen to the first single from the album 'Runs House / Beats To The Rhyme', well the rest of the album continues in that vein for ex.: Radio Station, Mary Mary, How'd Ya Do It Dee etc, etc The production work from Davy D & Run-Dmc is on the money & sounds fantastic, It stands as one of the best of '88 alongside Public Enemy, BDP, Eric B & Rakim, Stet, Big Daddy kane, Ultramagnetics and all the rest. And if anyone hasn't heard it for a long time it deserves to be re-discovered; it's quite simply a rap classic. After that well.it couldn't get any better and things slowly fell away as rap music moved on at such a pace it was always going to be difficult to keep up as new acts were constantly emerging and pushing things forward. But I shall always remember RUN-Dmc for these two classic albums which personified the late 80's golden age sound. No good albums, Run-Dmc?