Priyanka Bold Telugu Font. (1-3) (4) Distributed by (1-3) (4) There were two trilogies of CG computer animation films, carried out one for 2003–2005 and one for 2009-2011, which tell of several important events in Bionicle. Only one film of the second planned trilogy was ever released, by the title of The Legend Reborn. The two films which remained were scrapped during the production of TLR due to the cancellation of the toyline itself, which occurred in the winter of 2010. Four Bionicle movies were released and one, which would have been the fifth, was cancelled while in production. Another film based on the 2001 storyline was also planned in 2000 and planned for a release in 2001, but the project never reached production. 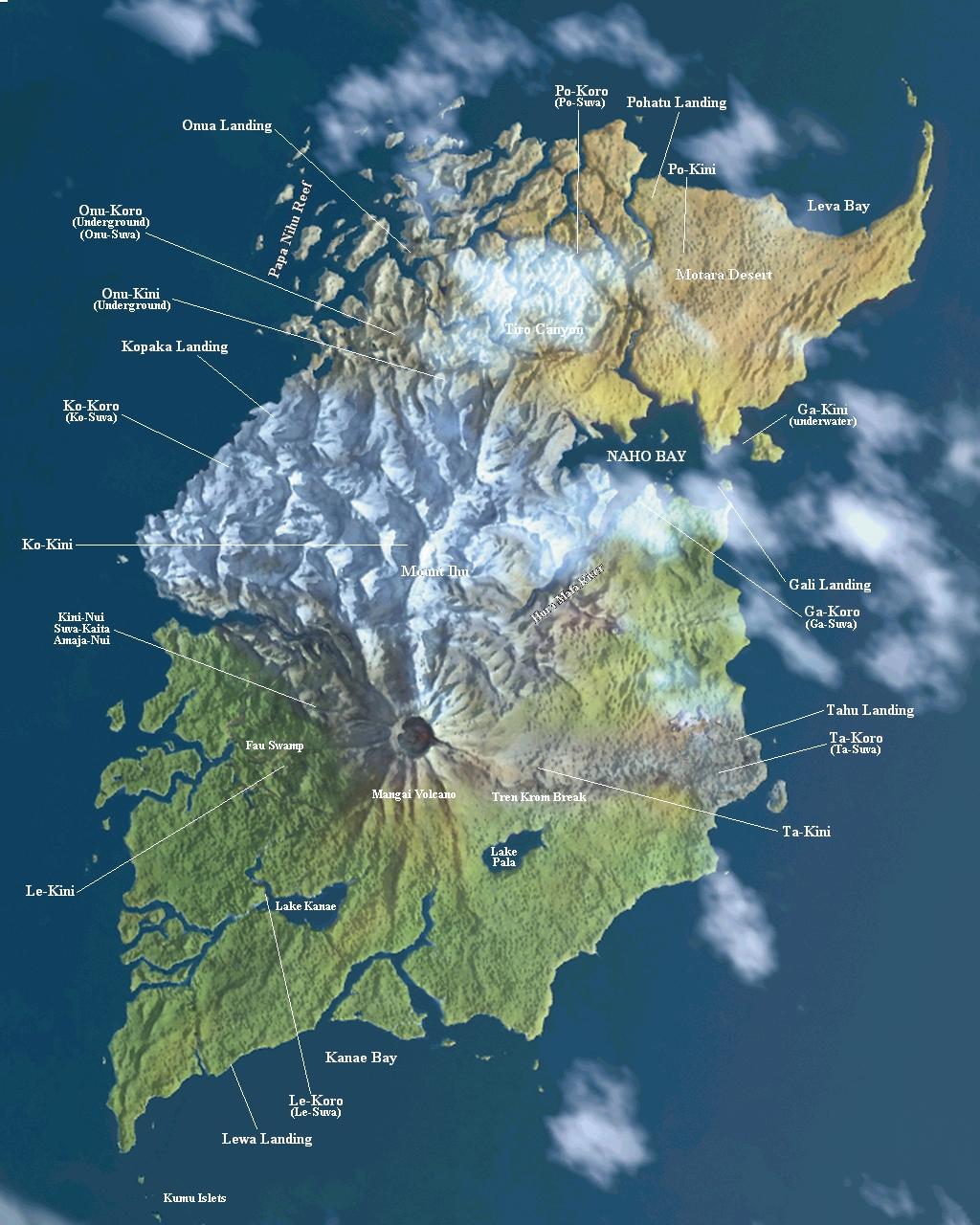 Bionicle: Mask of Light [ ] follows two Matoran as they discover the Mask of Light, a sign heralding the arrival of the Seventh Toa (Takanuva). While they search for the Seventh Toa, Tahu and the other Toa Nuva defend the Matoran villages from a new threat from Makuta Teridax: Rahkshi. Bionicle 2: Legends of Metru Nui [ ] A prequel to the entire Bionicle saga, details the early adventures of Turaga and the other Turaga during their time as Toa and the origin of the Matoran. But the Toa Metru will have to save their city from destruction by Makuta, who has disguised himself as Metru Nui's leader, Turaga Dume. [ ] The only direct sequel chronologically in the Bionicle film series, the Toa Metru have returned to the legendary city of Metru Nui to rescue the Matoran, but find the city in ruins and under the grip of the Roodaka and her army of giant spider-like beasts, known as Visorak.

[ ] This film covers the story of the inhabitants of Bara Magna. Unlike the previous three films, this was produced and animated by Tinseltown Toons instead of. The movie features the former Great Spirit Mata Nui (voiced by ) after he lands on Bara Magna, having been banished by Makuta Teridax, following the events of the Battle for Power 2008 storyline, and he meets the Agori and the Glatorians. Once a great and powerful ruler of an inhabited 40 million foot high exploratation robot, Mata Nui finds himself stripped of his stature,and banished to a remote, decaying wasteland - a desert junkyard.

Local villagers scavenge the remains, building shelters, survival gear and arenas where each village's best gladiator is pitted against another to end disputes. Mata Nui, in search of a way home, finds himself in the middle of one of those battles.

However, when Mata Nui leaves the arena triumphant, he is as surprised as the villagers, who then ask him to fight their real enemies, the Skrall and the Bone Hunters. United with his band of Glatorians, he struggles to unite a devastated land, and to find the secret to reclaiming his own lost body. (cameo) [ ] The Bionicle characters do not make an appearance in the film, but the original toys have a cameo in a scene where Wyldstyle (voiced by ) explains the various Lego realms including 'a bunch of others we don't need to mention', Bionicle being among them. TV series [ ] [ ] A four episode TV series that was released on in 2016, it is about 'the mythical island of Okoto, where the forces of darkness are on the move and the evil Makuta is working to cast the world into darkness.'