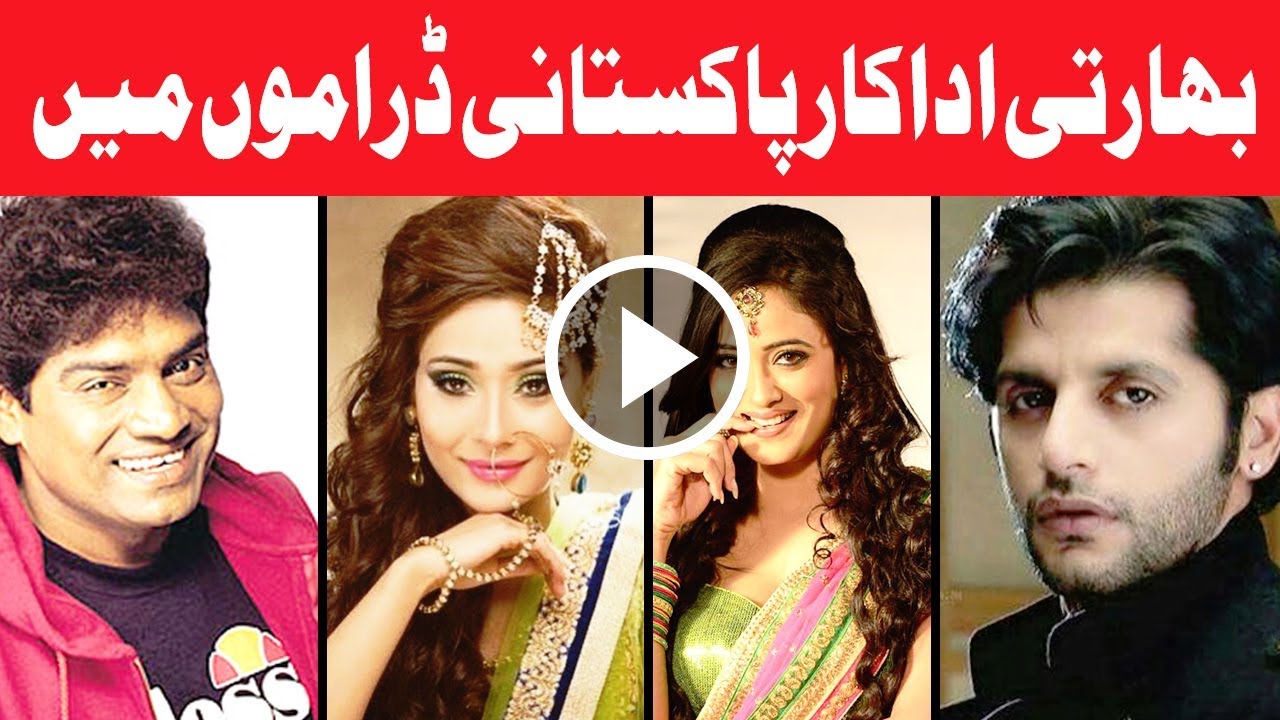 We like to say we're going through a 'revival' of sorts when it comes to TV in Pakistan — but lets not forget dramas of yore, that were just as awesome in their day as Humsafar and Zindagi Gulzar Hai are now. To honour this success, here's a top ten list of some of the classic, old (and by old, we're talking days when there was no channel except for PTV!) but never forgotten dramas that define Pakistani television and have stayed with us forever: 1) Khuda ki Basti (1969) This is one of the oldest and greatest dramas in the history of Pakistani television. Khuda ki Basti had an unconventional storyline focusing on the prevalent social issues of society, and was telecasted twice (the second time in 1974 at the insistence of Zulfikar Ali Bhutto – it was his favorite play!). To top that, Khuda ki Basti was also introduced on the syllabi of drama academies in Pune, India and around Europe. Zafar Masud as Nosha with a co-star in Khuda Ki Basti —Photo courtesy: PTV Archives 2) Ankahi (1982) Shehnaz Sheikh and Javed Sheikh in Ankahi —Photo courtesy: dramahit.com Known for its witty dialogues and the strong, endearing, candid character of Sana (played by Shehnaz Sheikh), Ankahi was quick to reach cult status. It had a star studded cast including Javed Sheikh, Shakeel, Behroz Sabzwri and Jamshed Ansari. Inspired by Ankahi, Bollywood released the movie Chal Mere Bhai in 2000 with the same story line as the drama. Dongle Clone Software Free Download on this page.